The Week Junior Book Club selects one book every month for kids and families to read and discuss together. See our most recent pick below!

Every 25 years, the village of Gerbera sends its king to the Land of Dragons. Legend has it that the fiery beasts eat the king and, in return, the dragons maintain peace with the village. That’s how it’s been for nearly 1,000 years. But this time, the king dies just before his journey. The knights argue about who will take his place. It is determined that Blue, a 12-year-old orphan who works in a horse stable, will be quickly crowned king and sent off to Dragon Mountain. When Blue gets there, a twist happens. Eventually, he teams up with three other children—including a runaway witch—to make lasting peace among the dragons, humans, and magical forces. The chapters switch perspectives, making you aware of different points of view, and the story’s magic, such as being able to smell emotions like fear and joy, is very cool. The book is the first in a series and ends on a cliff-hanger. 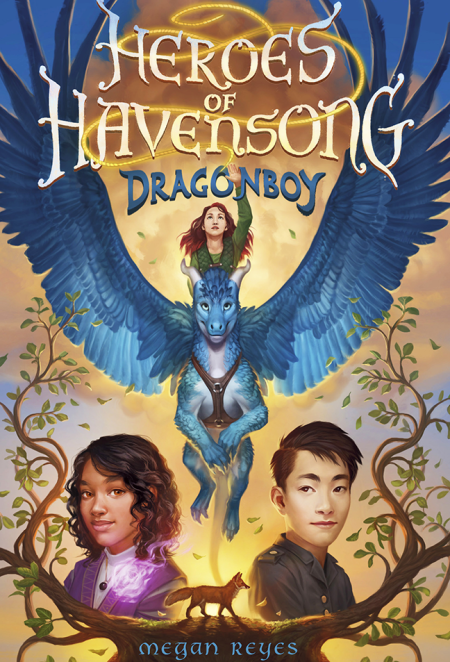 Hear author Megan Reyes talk about her new book Heroes of Havensong: Dragonboy in a video she made for The Week Junior readers. 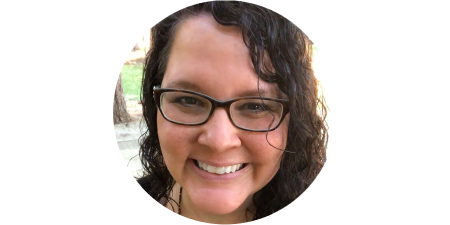 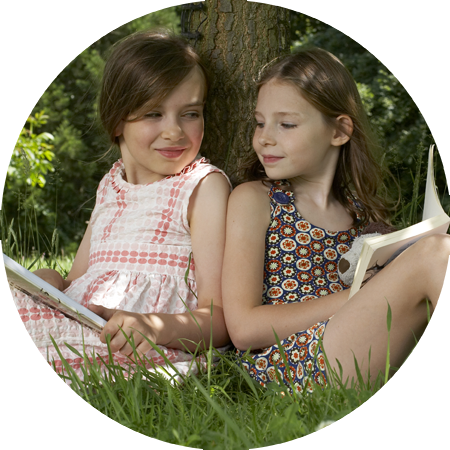 During recess, Mihi likes pretending to be a princess. Her friend thinks fourth graders are too old to play make-believe. Wanting to be like Snow White, Mihi climbs an apple tree anyway. She gets in trouble with the playground monitor and is sent to the library. There, she meets Savannah and Reese, two girls who also like princess stories. They take candy from the librarian’s refrigerator. After eating it, the inside of the refrigerator turns into a rainbow forest. They step into the forest and learn that they are in the Rainbow Realm, a magical place. They see Cinderella’s mice, who tell them that they can train to be princesses and could get their own fairy tale. But everything is not what it seems. When Mihi realizes they may be trapped there, she will have to choose between being a princess or having friends. This story is the first in a new series. It may make you question popular princess tales. 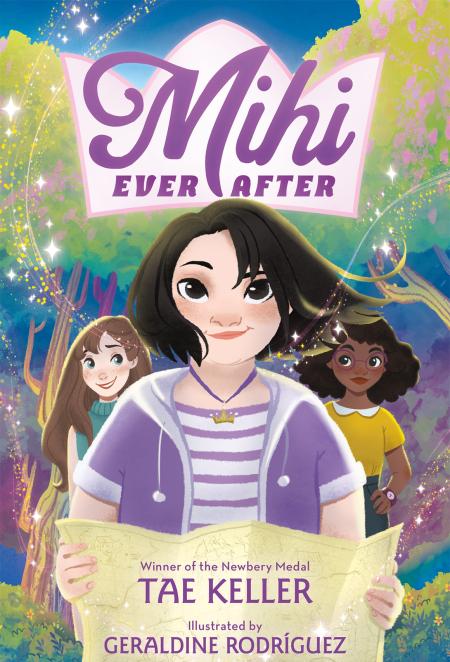 Hear award-winning author Tae Keller talk about her new book Mihi Ever After in a video she made for The Week Junior readers. 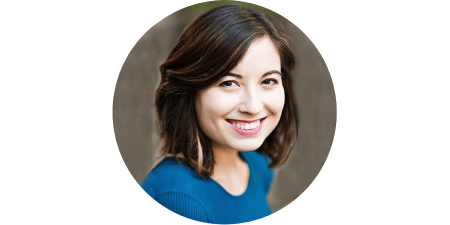 Talk about Mihi Ever After 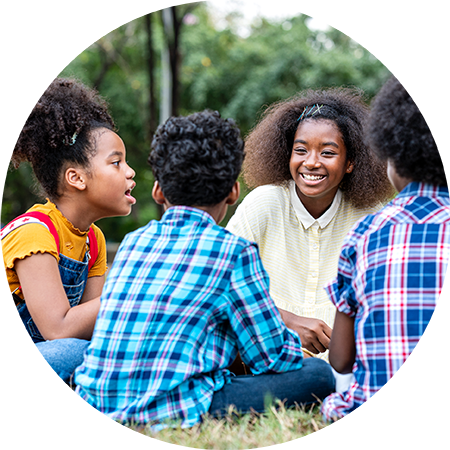 Greg’s older brother, Rodrick, takes center stage in the 17th book in this popular series. When Rodrick enters his rock band Löded Diper into a Battle of the Bands contest, he asks Greg to be a “roadie.” Greg accepts because he thinks being the brother of a famous musician is better than being a celebrity himself. Shortly before the band goes onstage for their first gig in more than a year, Rodrick realizes he left his drumsticks at home. He sends Greg to find a new pair, and this turns into a hilarious misadventure. When the band finally starts playing, the lead singer forgets most of the lyrics. They’ll need more jam sessions and luck to beat the other groups, especially a surprise competitor. The ending is epic! The drawings throughout the book contain many laugh-out-loud details, so be sure to look at them closely. 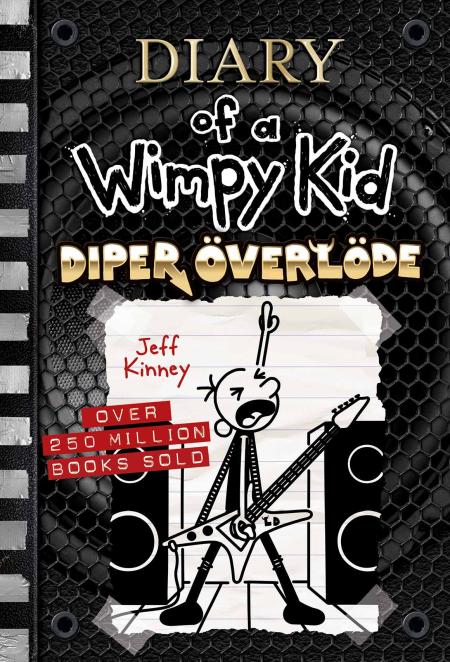 Listen to bestselling author Jeff Kinney talk about his new book Diper Överlöde in a video he made for The Week Junior readers. To find out where he’ll be in person, check out the list of appearances he’ll be making on his Diper Överlöde book tour. 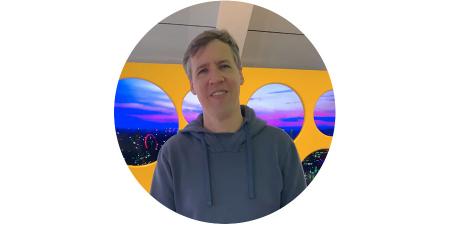 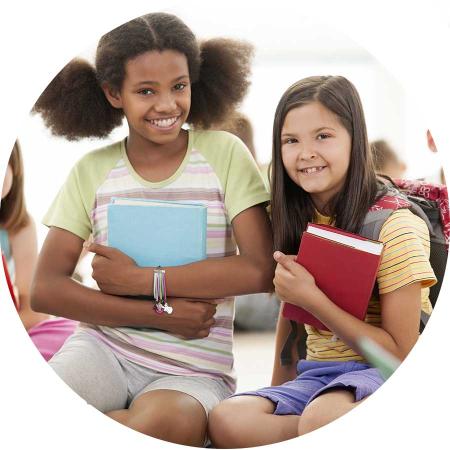